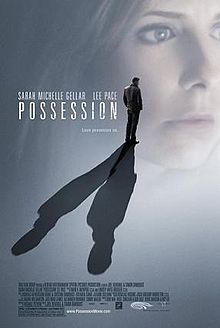 Plot: Jess (Sarah Michelle Geller) and Ryan (Michael Landes) are a young married couple. Ryan’s aggressive and troubled brother, Roman (Lee Pace), is living with them, despite the fact that Jess is terrified of him, and he clearly displays sexual interest in her. When Ryan and Roman are involved in a car accident, both lie comatose… until Roman wakes up, claiming to be Ryan, in possession of Roman’s body. It could be that Roman has had a psychological break, occasioned by the accident, his unstable state of mind, and his obsession with Jess. It could be that he’s just pretending, fulfilling a wish he had expressed to his girlfriend to change himself and live a different, better life, more like that of his brother. Or he could really be Ryan, in possession of Roman’s body. 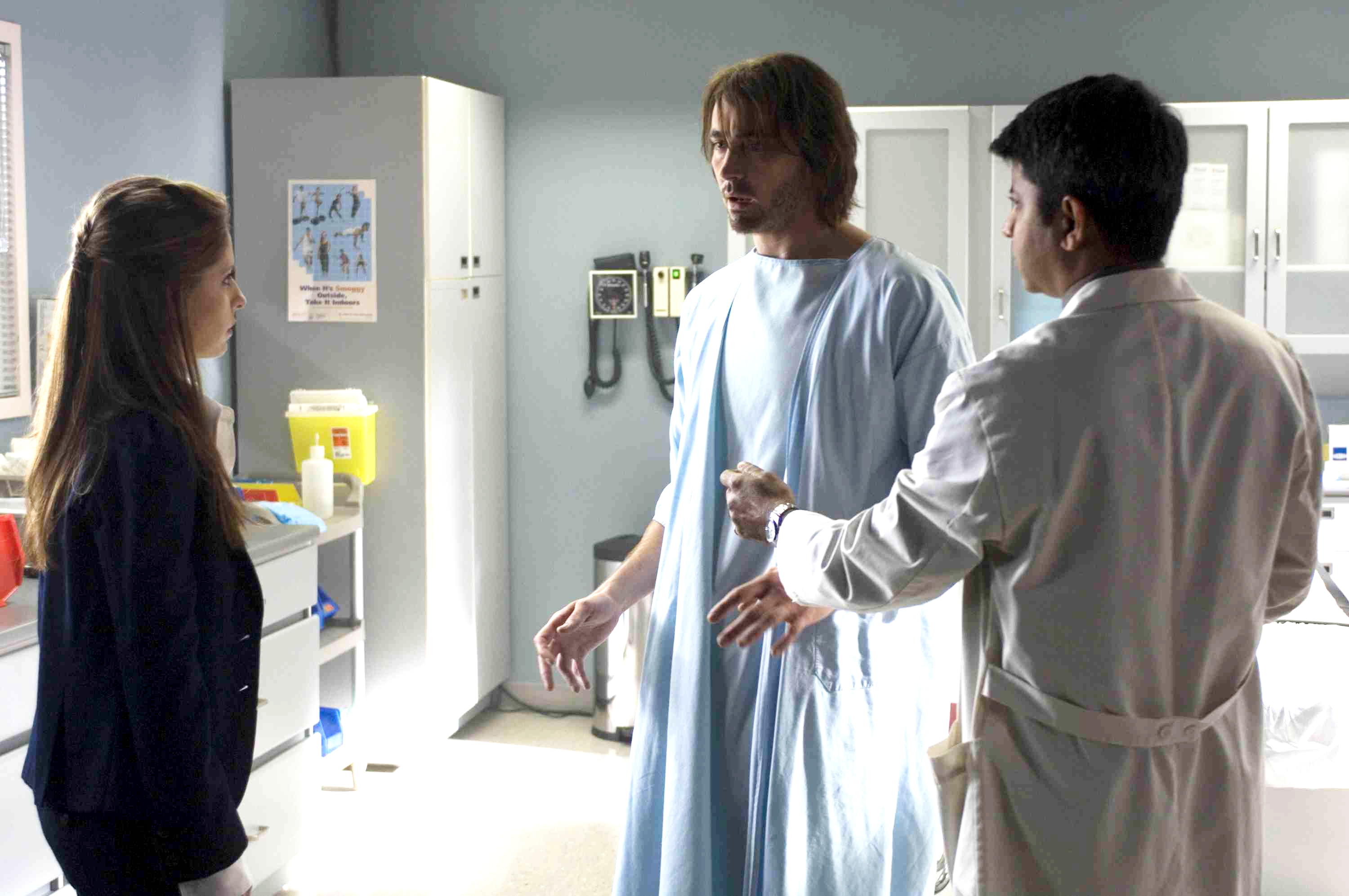 Roman (Ryan?) tries to convince Jess that he really is her husband

Most of the film concerns an exploration of this mystery, as Roman (or Ryan?) slowly convinces Jess that he is really her husband.

Is it any good?

I’m not going to lie, I probably would never have found this film if I wasn’t on a Lee Pace hit. It’s not well-known, and after difficulties with the production company, was never released in the cinema. On the other hand, the plot is right up my alley. Good man trapped in the body of an ostensibly bad/dangerous man – that’s my kind of angst, and it doesn’t hurt that the body in question is that of the beautiful Lee Pace.

It could have been unutterably painful. Body-swap stories are often filled with embarrassing moments played for humour, but missing the mark. This isn’t a comedy, so intentional humour was unlikely, but all credit should be given to both Geller and Pace for bringing really convincing and captivating portrayals. There’s no question in my mind that the actors make this movie. I had some concerns about Geller – I loved her in Buffy, but her film career has been less than stellar. This time, though, I felt she’d really pulled it off, full of all the understated power of her best moments under Whedon’s direction, but moving away from the pretty teenage icon into something more mature.

Geller is also an excellent match for Pace, who excels, both in the unsympathetic role of Roman, and in his change to the more familiar Pace-style role of the sweet and loving artist. I’ll admit, I was watching for angst, knowing how well Pace can bring that, but I was pleased to see him explore a fuller range and show that he can bring something intimidating and distinctly unappealing to the table, also.

In the absence of the performances, however, this is really nothing special. It does what it says on the tin. Of course, some of what it says is that it’s a suspense movie where you don’t quite know how it’s going to work out, but I wasn’t terribly surprised about where it went in the end. I’ll avoid spoiling it for you by saying whether Pace’s character turns out to be Ryan or Roman at the end of the film, but let’s just say that it wasn’t really where I would have chosen to take it, although Geller and Pace really sell it as a resolution.

There’s also much to be desired from the musical score, which is over-dramatic and intrusive. Combined with the copious tattoos and ridiculous goatee Roman sports at the start of the film the music leaves us in little doubt about how we’re supposed to initially feel towards Roman, especially in regard to his feelings for Jess. It’s belaboured and tiresome. The script isn’t bad – it has some depth and interest, but it’s lucky to have found itself in the possession of two such capable actors in what would otherwise be a very mediocre film.

All in all, Possession is a much better film than it has any right to be. It will probably be forgotten in the mists of films that went straight to DVD, and that’s a shame. It’s particularly a shame for Geller, who’s really proving her metal in a quality performance that almost no one will ever see. If you like Lee Pace, or share my taste for beautiful men engaging in understated angst, this film is genuinely worth your time. If you like psychological thrillers, you may enjoy it, too. In the game of suspense films that mess with your head about personal identity, it’s no Primal Fear, but it’s certainly worth a go.